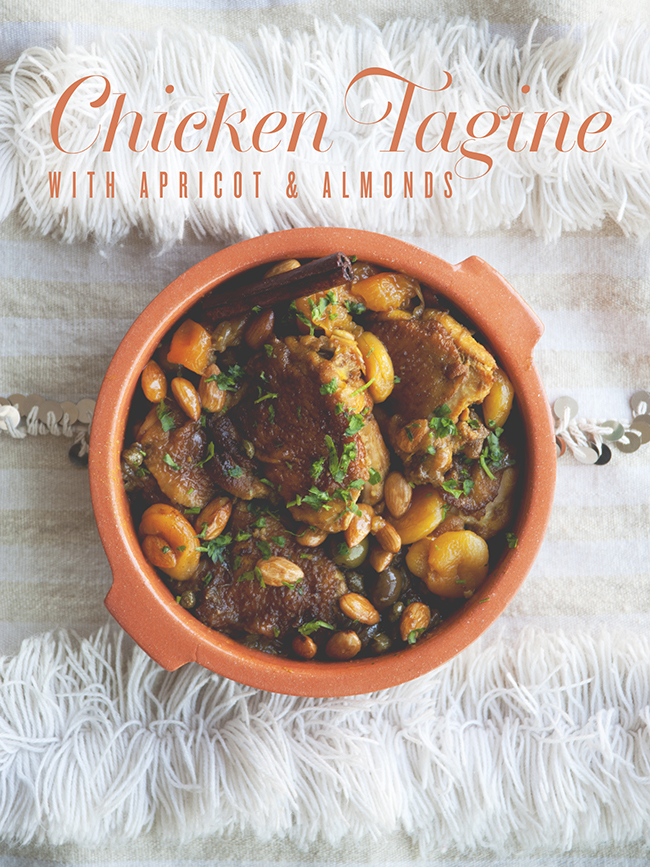 When I think of Hitchcock films, “emotionally stirring” isn’t a phrase that comes to mind. Thrilling? sure. White knuckle inducing? Definitely. But a tear jerker? Eh…

The first 90% of The Man Who Knew Too Much is your classic Hitchcock film. Jimmy Stewart plays a doctor on vacation with his family in Morocco who gets tangled up in an assassination plot. To shut him up, the assassin’s agents kidnap his son, Hank, and squirrel him away to London. Worried for his life and trying to stop another assassination, Jimmy Stewart and his wife, played by the always wonderful Doris Day, team up with Scotland Yard to track Hank down.

They follow the breadcrumbs to the embassy, where they know Hank is hidden. To give Hank hope, Doris Day sings his favorite lullaby, louder and more passionate as he hears her and starts to call back.

When I was just a little girl

I asked my mother

What will I be

Will I be pretty

Will I be rich

Here’s what she said to me

Whatever will be, will be

The future’s not ours to see

What will be, will be

By the end of the song, she’s crying, I’m crying, Hank’s crying. It’s just so touching and unexpected in the middle of an espionage thriller. But it’s Doris Day, and I’m a sucker for parent/child drama, so the waterworks come every time. Inspired by this classic film, I whipped up a little chicken tagine, based on Jimmy Stewart and Doris Day’s first meal in Morocco – chicken tagine. I love the combination of sweet, briny, and savory in this dish, and it’s even better the next day for an epic chicken sandwich. Enjoy!

1/2 cup capers with a bit of juice

Stir together spices, salt, and 3 tablespoons oil in a large bowl. Add chicken and turn to coat well.

Heat 1/4 cup of oil in base of tagine (or in skillet), uncovered, over moderate heat until hot but not smoking, then brown half of chicken, skin sides down, turning over once, 8 to 12 minutes. Transfer to a plate. Brown remaining chicken.

Add the onion to tagine and cook, uncovered, stirring frequently, until soft, about 8 minutes. Add the garlic and cook, stirring occasionally, about 3 minutes. Add 1/2 cup water, chicken, and any juices accumulated on the plate. Reduce the heat and simmer, cover, and cook for 30 minutes.

While the chicken cooks, bring the honey, one cup water, cinnamon stick, almonds, and apricots to a boil in a medium saucepan, then reduce heat and simmer, uncovered, until apricots are very tender, about 45 minutes (add more water every 15 minutes or so, there should always be water in the pan). Once apricots are fork tender, simmer the liquid until it is reduced to a glaze, about 5 minutes.