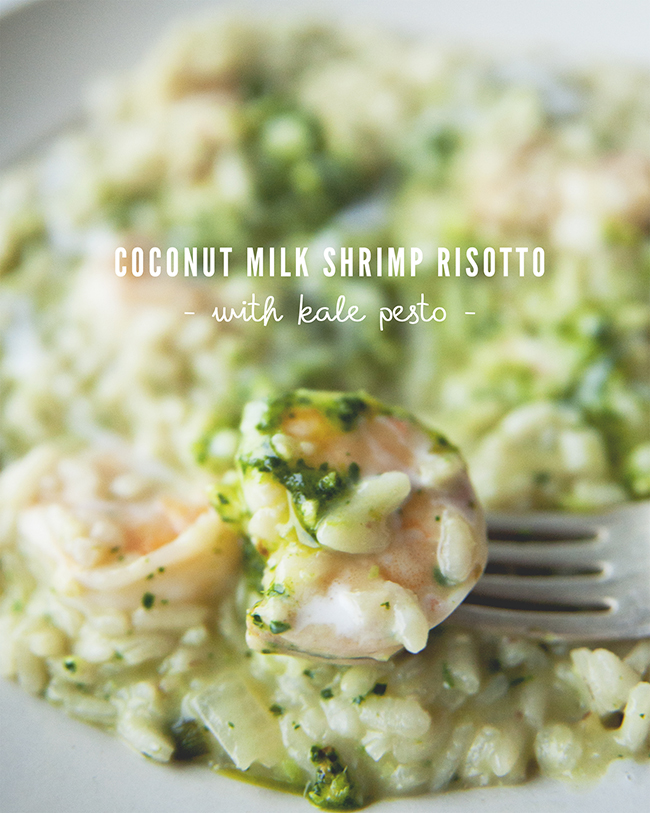 Before Eat, Pray, Love, there was Now, Voyager: the ultimate “finding yourself” story starring the never boring Bette Davis.  The title of the film (or rather, the book the film is based on) is from Walt Whitman’s The Untold Want:

The untold want by life and land ne’er granted,

Now, voyager, sail thou forth, to seek and find.

It’s puzzling that they didn’t go with The Untold Want as the title, because that captures the struggle of Davis’s character, Charlotte, so completely.  Charlotte, the drab “maiden aunt” of an incredibly wealthy New England family, has always yearned for a life beyond her overbearing mother’s grasp.  Unfortunately, her mother is an EPIC blueprint for darkest timeline Lucille Bluth with a mid-Atlantic accent, constantly using guilt and shame to keep Charlotte’s style dowdy and her figure heavy (Bette Davis pretending she’s overweight is my favorite inadvertent comedy in the whole movie, second only to her eventual lover’s name: Jeremiah Duvaux Durrance. LOL WUT). Finally, Charlotte’s chic sister-in-law sneakily brings Dr. Jaquith, a psychiatrist, to the house for tea, where everything comes to a head. Charlotte starts therapy and goes on a South American cruise to test out her new happening figure, a killer wardrobe (the hats!!) on loan from her sister-in-law, and a pretty balanced outlook on her place in the world.  However, all the therapy in the world couldn’t prepare her for…love. Sorrrrryyyyyyy. I had to.

Charlotte meets a Jeremiah, and after being stranded for a night after a car accident on Sugarloaf Mountain, they fall madly in love. He’s stuck in a loveless marriage, she tries to move on, but in the end they find a way for their love to work. This is Bette Davis at her best. I can’t imagine another golden age star going “ugly” for a role at that time, and her performance manages to be emotionally resonant and heartbreaking despite the frothy melodrama. Also, Charlotte’s new wardrobe and the most passive aggressive mom move ever make this film “must watch” status.

I love this film for the new year, because at its core, it’s about a woman finding a way to blossom, and be her true self, despite everything around her pushing her back. Inspired by her life-changing trip to Brazil, I created this light and lovely coconut risotto with shrimp and kale pesto. It straddles that line between healthy and indulgent perfectly. Here’s hoping you sail thou forth, to seek and find, this year. 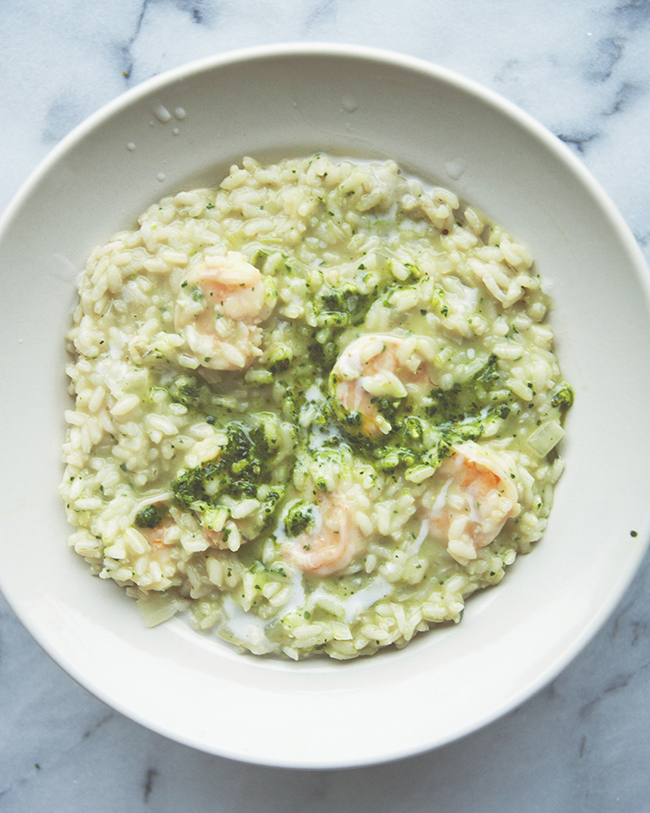 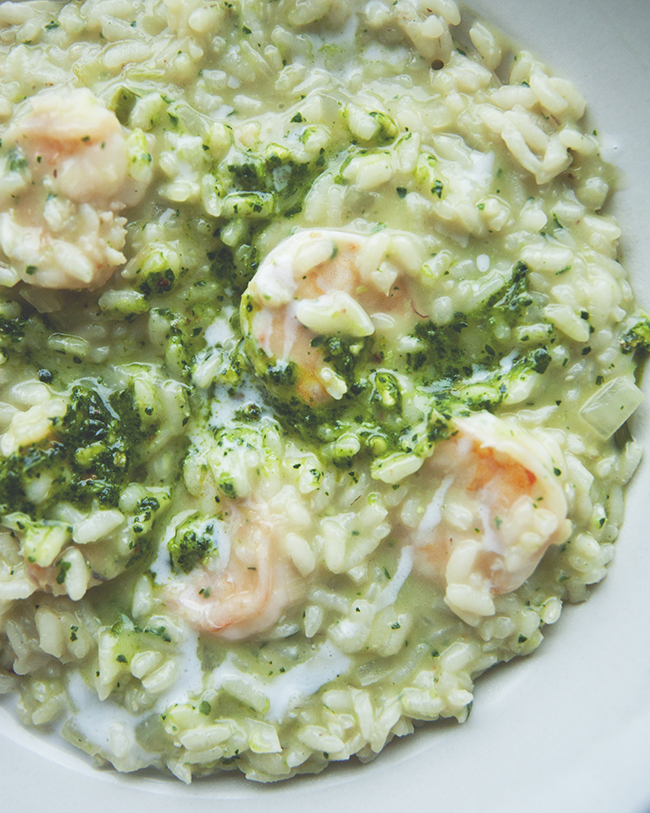 kale pesto, for garnish (recipe below)

Pour broth or stock into a pan and bring just to a simmer.

Heat a large skillet over medium heat. Add half the coconut oil and heat for 30-60 seconds until shimmering.  Add the garlic and green onion, then shrimp. Sauté until shrimp begin to turn pink, about 2 minutes. Add a 1/2 cup wine. Simmer until shrimp are just cooked through, about 2 minutes. Drain shrimp and set aside on a plate, reserving cooking liquid.

Add the remaining coconut oil, then the onion and cook, stirring frequently, until it starts to soften, about 5 minutes. Next add the rice. Cook, stirring constantly for about a minute then add the remaining wine. Stir and cook while the wine absorbs into the rice. Pour about 1 cup of broth into the pan. Cook, stirring constantly and letting the liquid be completely absorbed. The heat should be on medium to medium-low. Not too hot that it burns on the bottom. You want to cook it slowly so the starch from the rice is released and it turns creamy.

Add another cup of hot stock and keep cooking and stirring. Repeat until rice is creamy and cooked through. Pour in the coconut milk, stirring so the rice absorbs it. The rice should not be mushy or crunchy, but al dente (to the tooth).

Remove from heat and stir in the shrimp. Season well with salt and black pepper. Serve hot. Garnish with pesto.

Combine everything in a food processor and pulse until finely chopped and combined.