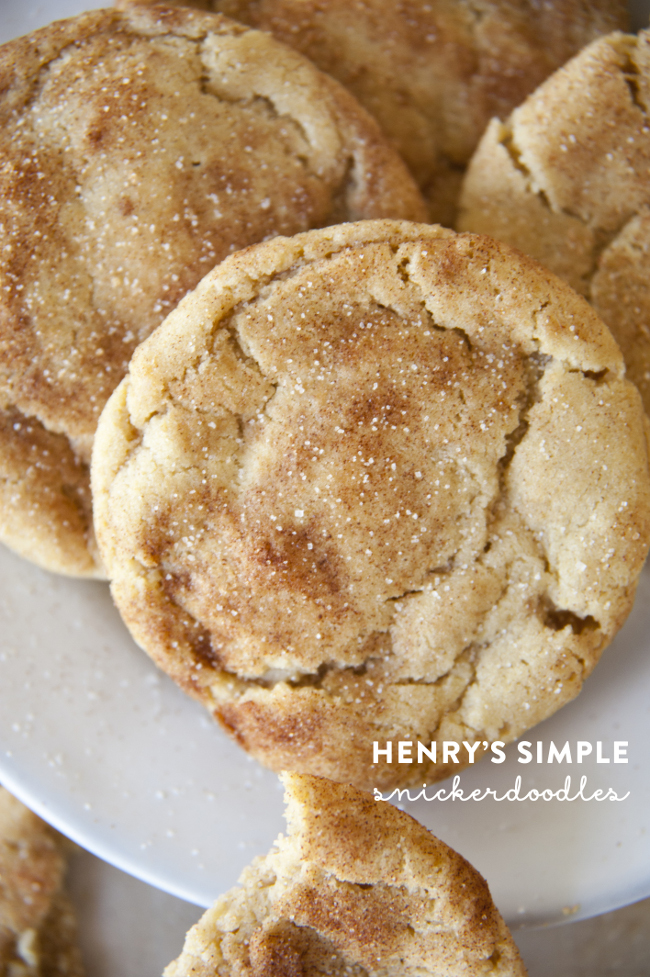 My brother Henry has a laser focus on food that I will never have. He brings his engineer’s mind to recipes, testing and retesting, calibrating recipes until he gets what he considers perfection. He’s done this with milkshakes, pizza, fried chicken, and now snickerdoodles, or as he lovingly calls them, “Snicky Ds.” The bar for snickerdoodles is the one at Diddy Riese, the cookie shop in Westwood Village we grew up going to. And the snickerdoodles, and honestly any of the cookies there, are wonderful. They’re chewy and soft, perfect for making ice cream sandwiches.

Henry worked on this recipe until he got that same texture and spiced sweetness we grew up dunking in milk. Enjoy! 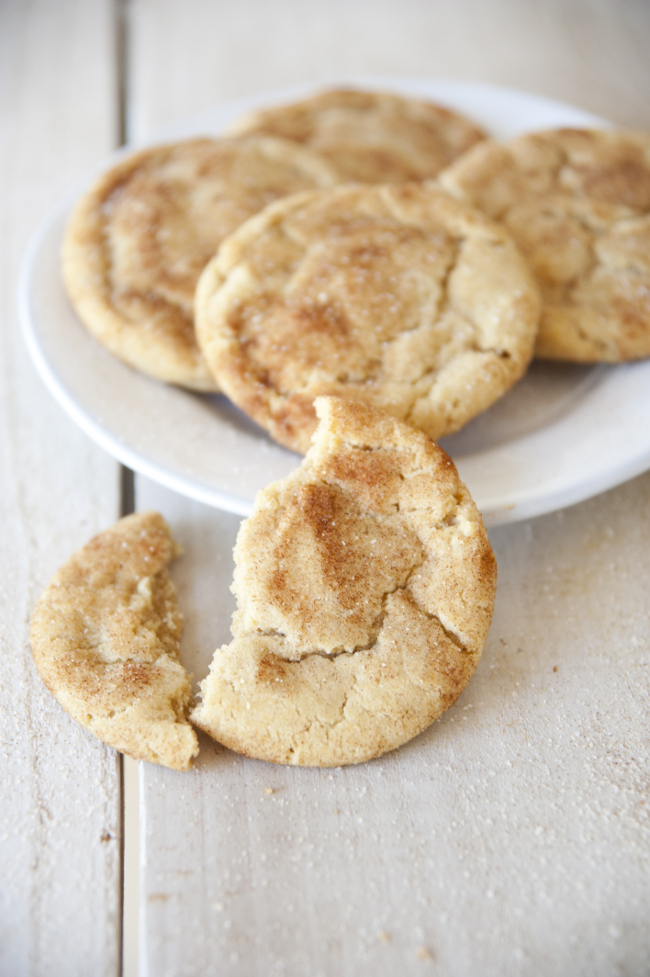 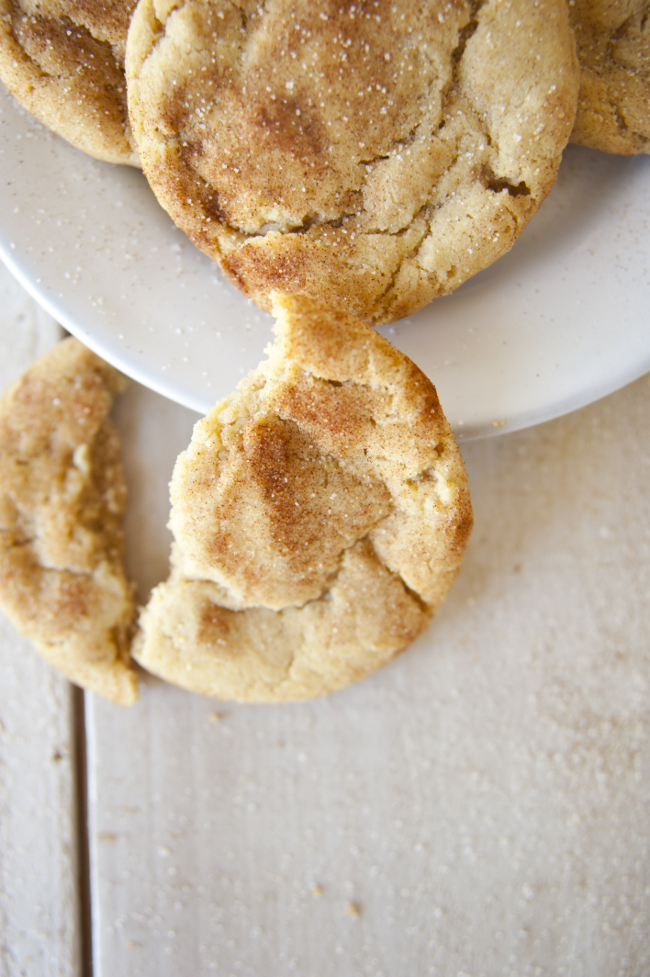 Cream together the butter and sugars until light and fluffy. Add in the egg and vanilla, beating until smooth. Add the dry ingredients, a little at a time until a smooth dough forms. Chill the dough in the fridge for at least 30 minutes.

Using a tablespoon, measure out tablespoon sized balls, roll in cinnamon sugar, and place onto a lined baking sheet, about 3 inches apart.