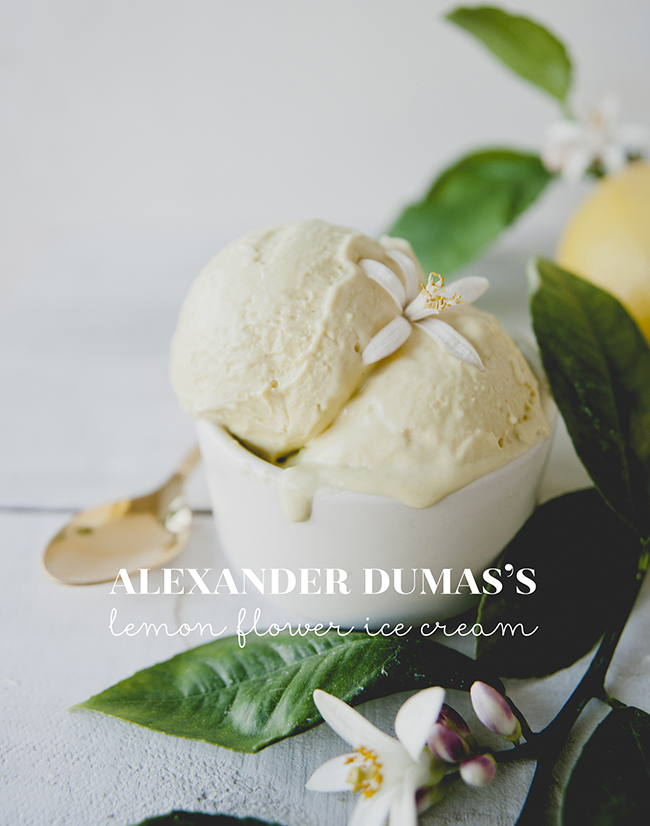 My favorite author, Alexandre Dumas, was also an exceptional cook and epicure, food was his “Ingres’ Violin.” I picked up this phrase recently, referring to a person who is known for one talent but is so exceptional at another unrelated talent they could be equally well known for the second if not for the first. It’s inspired by the French neoclassical artist Jean Auguste Dominique Ingres (his most famous work is the Grand Odalisque), who while famous for his paintings was also incredibly talented though less well known for his skill on the violin.

Alexandre Dumas may be more well known for the adventures of the Three Muskateers or the intrigues of The Count of Monte Cristo, but if you ran with the cafe society of mid 19th century Paris, there’s a good chance you may have found yourself at one of Dumas’ weekly open houses. He would host a grand dinner, with all his friends in attendance, and try to dazzle them with food. I discovered this wrinkle when reading one of my favorite cookbook authors, Louis P. DeGouey, and his recipe for Lemon Flower ice cream. He says:

A really surprisingly delicious ice cream, the creation of which is attributed to the famous French writer Alexandre Dumas, who not only confined his talent to many interesting books, known the world over, but also to a culinary book, the authoritative “Grand Dictionnaire de Cuisine” (The Great Culinary Dictionary) published in Paris in 1873.

This ice cream was served very often, at his Chateau de Bellevue, near Paris, France, where all the illustrious writers of his time used to meet.

Any kind of [edible] flower may be substituted for lemon flowers if desired. It is very easy to make, the basis being a plain custard.

So inspired by this story, and with a lemon tree laden with flowers, I knew I had to try this recipe. So, all for one, and one for all! Time to make some 19th century ice cream. 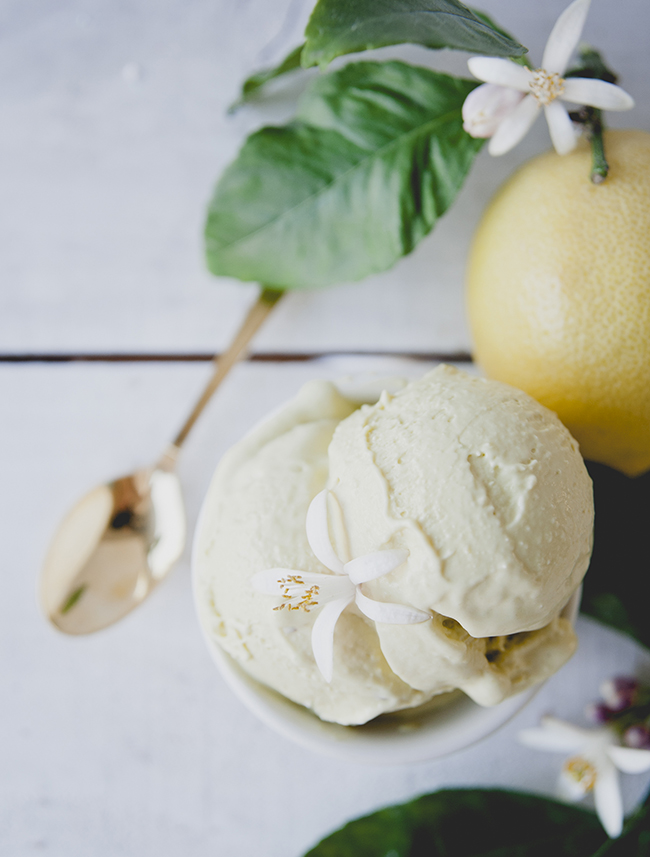 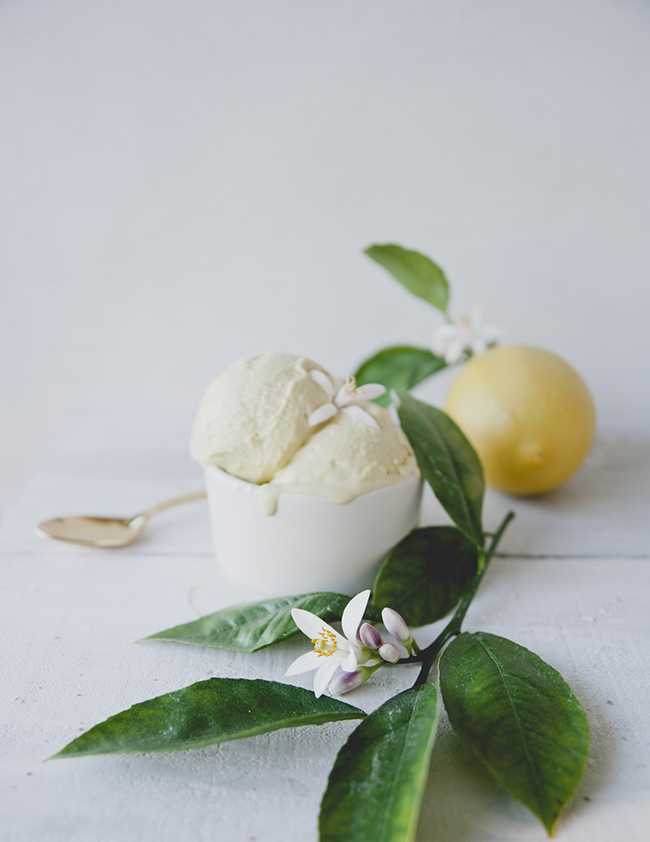 Scald heavy cream with the sugar and salt. Gradually and slowly, almost drop by drop, pour this hot cream over the slightly beaten egg yolks, beating rapidly and constantly from the bottom of the mixing bowl, adding the chopped lemon flowers with the last amount of scaled cream. Cook, over boiling water, until mixture is of a soft-custard like consistency, stirring constantly. Strain through a double cheesecloth [I used a fine sieve], cool, and when cold, freeze in an ice cream maker.  Spread into a lidded container and finish freezing in the freezer, for at least another 2 hours.