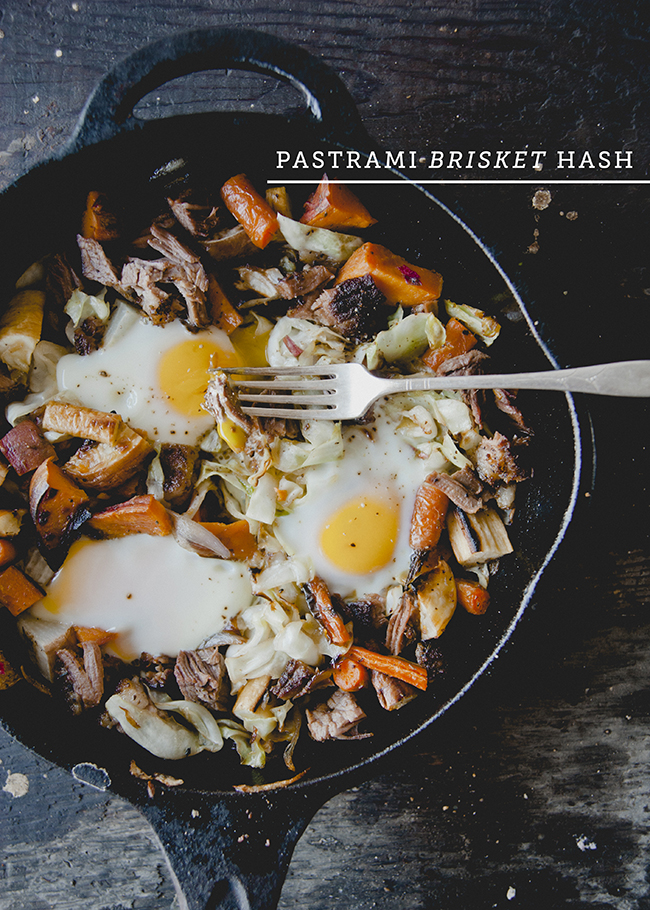 The Quiet Man is one of those classics that stands firmly with two feet in it’s time period. Like the film itself, showing an Ireland intersecting the modern and the traditional, John Wayne wrestling a kiss out of an uncooperative Maureen O’Hara can feel uncomfortably old fashioned. But, I love this movie, despite its apparent fustiness through a modern lens. The story follows a notorious heavy weight boxer, Sean Thornton, who flees to Ireland to claim his birthright after accidentally killing an opponent in the ring. He falls in love with the fiery Mary Kate Danaher, and they plan to marry, but for reasons I’ll let you discover her awful brother refuses to give release her dowry. There’s fist fights, howling gales, lush technicolor (O’Hara’s red hair flames brightly against the verdant Irish countryside), and of course, a happy ending. For St. Patrick’s Day, I can’t think of a better classic film set in Ireland to enjoy.

Inspired by the hearty, good hearted people of Inisfree (the film’s location), I decided to update an Irish classic, corned beef and cabbage. I switched out corned beef for homemade pastrami, and turned the cabbage into a flavorful, savory hash, combined with my favorite root vegetables. This is the perfect breakfast after a night of green beer. 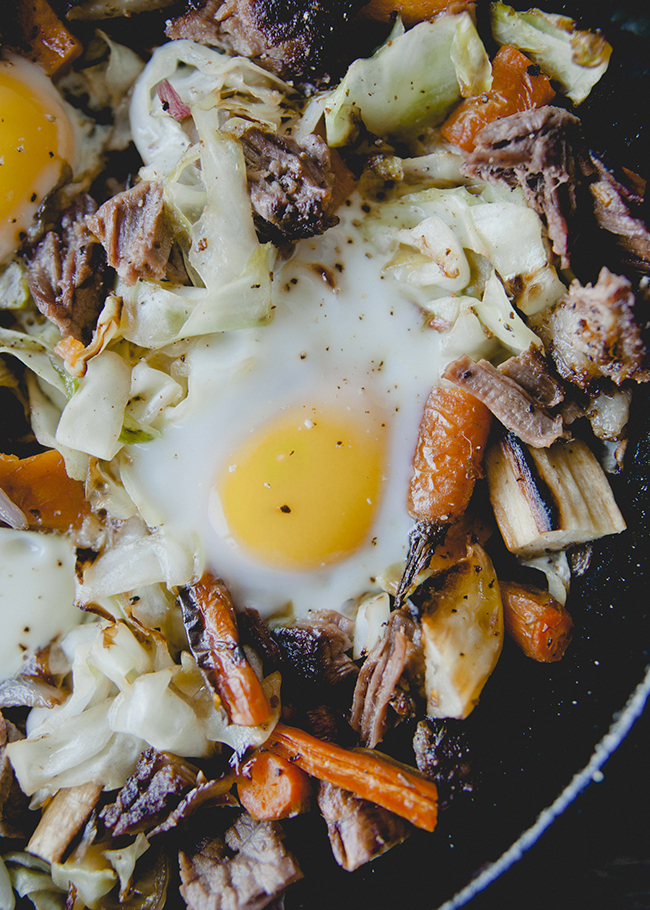 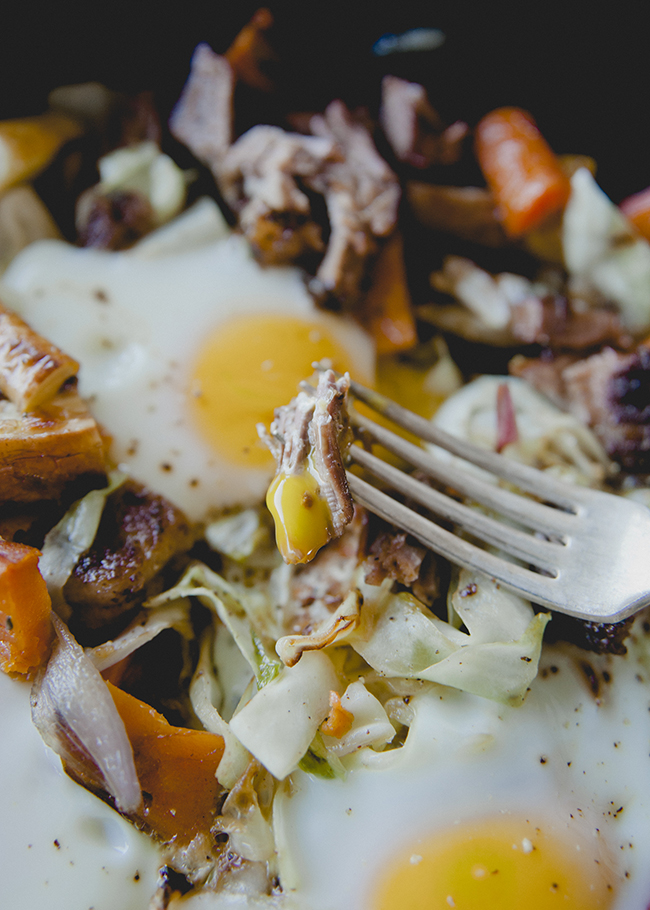 1/4 cup heavy cream (half and half is fine too)

Cook potatoes in boiling salted water to cover until just tender, about 3 minutes, then drain. Shred the corned beef. Combine all of the ingredients, except for the eggs and chives, in a bowl, lightly tossing to coat.

Heat 2 tablespoons of butter in a medium nonstick skillet over medium heat. Add the corned beef mixture and press into a pancake. Cook undisturbed until underside is brown and crisp, 6–8 minutes. Set a plate over pan and carefully invert pancake onto plate; slide back into pan, pressing back into shape if needed. Cook until second side is brown and crisp, 6–8 minutes.

If desired, make 4 holes in hash and break 1 egg into each. Cook over moderately low heat, covered, 5 minutes, or until eggs are cooked to desired doneness, and season with salt and pepper. Sprinkle hash with chives.