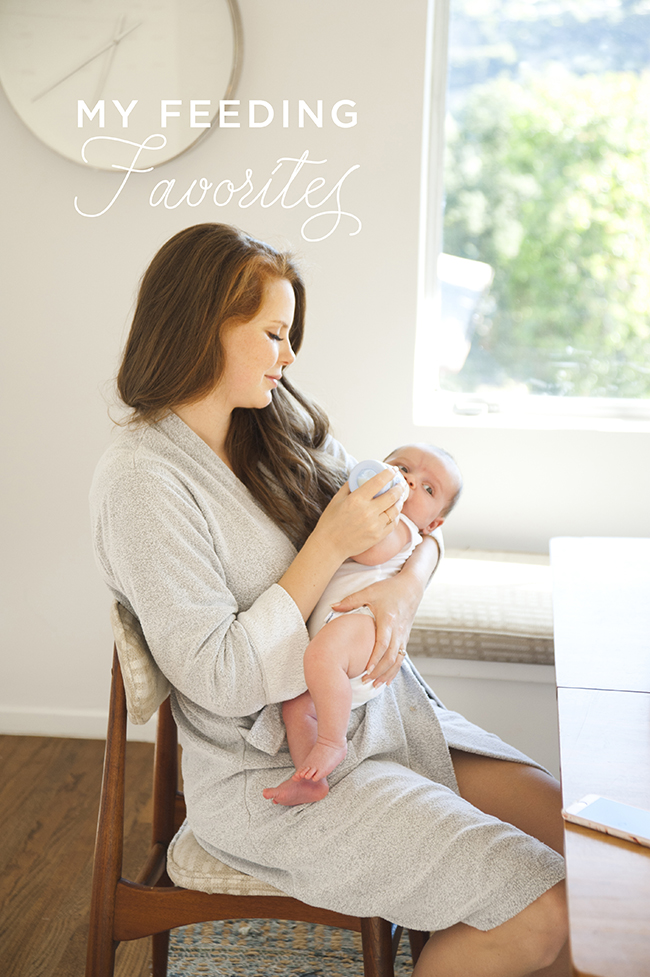 Labor is hard, but at least it’s over in a day.  Breastfeeding can be a long, protracted suffering – filled with milk spills, cracked nipples, a baby screaming in your face, and leaking through your dry-clean-only silk shirt when you were feeling overconfident about your abilities to stay spill-free. Death by one thousand leaks. But, when it works, it’s amazing. Holding your baby in your arms, getting to sniff his head (that’s what I do anyway), and quietly humming to him as he falls into a milk-drunk stupor, are all special joys of feeding your baby, whether it’s on the breast or the bottle.

When I filmed this guide, I was still muddling through the nursing process, and these products were total life savers. I still use all them except for one, which I’ll explain in a bit. In the last three weeks, James has found himself stuck on the bottle. It started when a searing, eye watering pain would happen every time he latched. This pain came on suddenly, and was profoundly awful. It was more than the “WELL HELLO” of the latch and first few moments of a feeding. A deep, pain, like needles in my nipples, would continue the entire time. And this was with my handy nipple shield, which had worked brilliantly up until then. I tried different positions, I tried going without the nipple shield, but the pain continued. I decided to take a break, give James a bottle while I focused on pumping, and get to the doctor as soon as possible.

After a few days we were able to make it to the doctor’s, and in that time I had convinced myself that James or I had thrush. Beware the internet, parents. Turns out that James’s white tongue was just “milk tongue” and neither of us had thrush, but I did have nipple trauma. James was a super aggressive eater, and though I had enough milk for twins (true story, James is a giant baby), he nursed like it was his last meal on earth every time. Worse yet, he would get mad at my boobs. He’s latch and nurse for a bit, unlatch and spit out milk everywhere, cry and punch me. My lactation consultant watched on, and came up with a plan. My breasts were producing plenty of milk, James was hungry, but his sucking was just too strong. We switched him to a super low flow nipple, and tried feeding him with the bottle for a bit, and then the breast for a bit. It still hurt, but it was more functional. Currently, I still hold out hope that one day we can get him back on my breast – mostly so I can feed him no matter the situation – but, it’s hard to get him to switch back. The bottle is just easier for him, even with the super low flow. So we’ll see. In the meantime I’m making sure to have extra cuddles and dance parties to get that “skin to skin” connection. 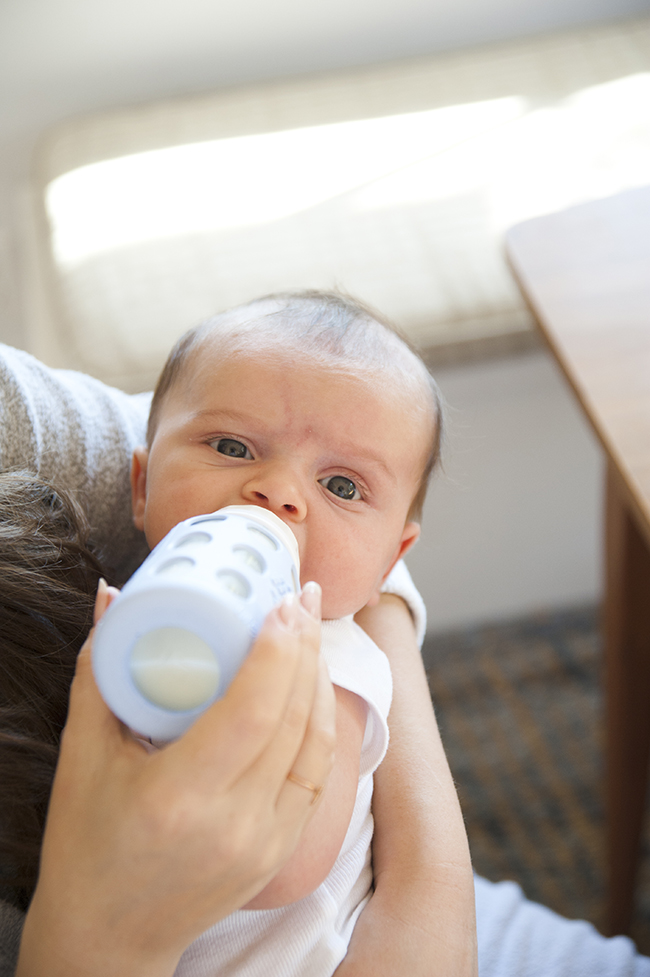 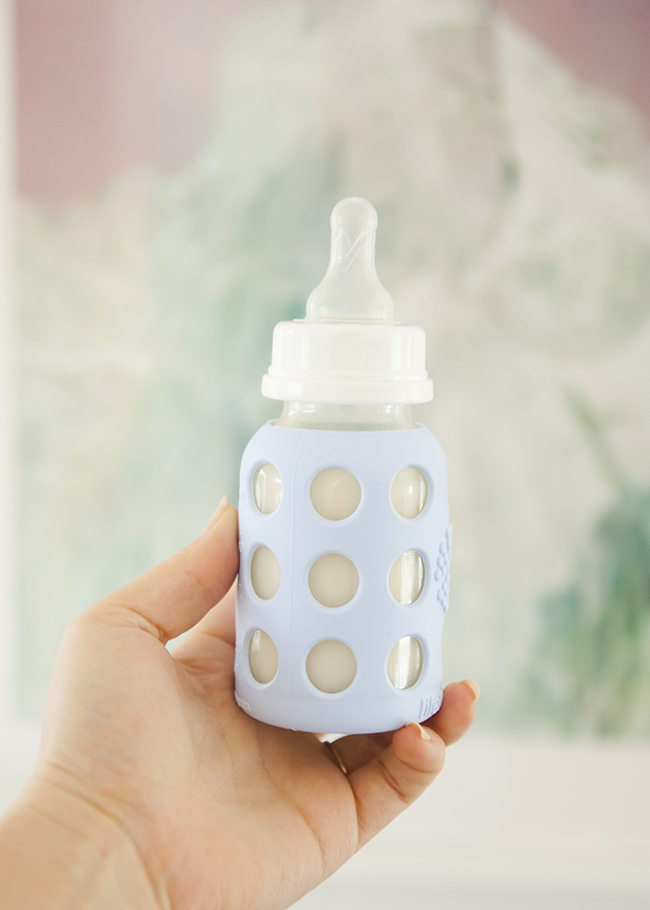 This was amazing for getting James to initially latch. I have dinky, short nipples, and these shields were total lifesavers.

For pumping in the car, or moving around the house while pumping, this one is fabulous. Surprisingly strong too!

It’s amazing the difference in power between this pump and the mobile one. I can fill two bottles in one feed in under 10 minutes. Plus, the pieces are easy to clean and unfussy.

This bra changed pumping for me. I can go hands-free and actually get work done while the machine does its thing.

I found other nursing pillows way too hard and inflexible – these pillows are wonderfully soft and pliable. I use the big one for James and the travel size for behind my neck or back while feeding him.

No one mentioned that my boobs would be leaking for months, which means, I have to wear breast pads 24/7, which then means I need to wear a bra 24/7 so the pads have something to stick to. This made for really uncomfortable sleep, so I bought these soft, stretchy and conveniently breast-feeding/pumping friendly bralettes from Cosabella. They’re the closest thing to not wearing a bra at night, and super cute too.

I bought these by the hundred and keep them in my purse and bedside table. They’re super absorbent and the perfect shape so it’s not so obvious that you’re padding your bra.

A friend of mine gave me a few of these as a gift, and when James was really tearing me up they were the only thing to bring relief. The cooling gel easily sticks to your breasts, though they lose their stickiness with each application (they last up to 72 hours). I also like that they’re one more barrier for the milk drop to get through – my leaking has been more of a flood than a drip.

The softest swaddles and most absorbent burp cloths are from this company. Plus, the patterns are darling and chic, not cheesy and gaudy.

How cute are these bottles? I love the colors, grippiness, and that they’re made from glass.

These pacifiers come in beautiful candy hues and are all one piece of silicone – so no worries about a choking hazard here.