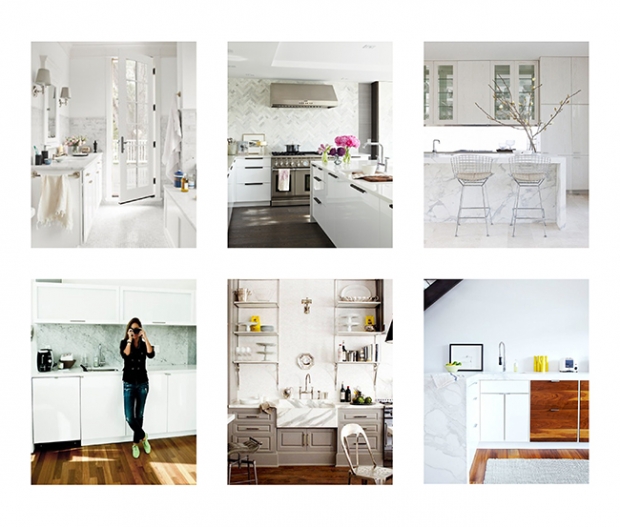 “Argument” is too strong of a word for it, but let’s say I got into a lively discussion with a friend over whether marble is chic or not. “Isn’t it super awful and 80s?” she asked. “Well, sometimes, like when it’s pink or polished to death, but it can be really chic too, I swear!” I lamely argued. “Ok, I believe you,” she responded in the humoring voice of a mother trying to settle a restless child. Feeling as though I needed to prove something, I set off to Pinterest where I gathered the most modern, restrained, and beautiful examples of marble work I could find.  I’m pretty sure the email subject line read “SEEEEEEE????” Not desperate or try-hard at all.

But I think I proved my point, or at least wore down her will to fight me on it. Either way, marble wins! And isn’t it pretty? ISN’T IT?

But back to what I was trying to assert. Marble can be fussy, pretentious, and a tacky attempt at “classiness” when done poorly.  But when it’s presented in a clean, modern context, more as a texture than in neon signaling “FANCY!”, it can be absolutely gorgeous.  These are some of my favorite examples of it that I’ve come across.  I hope you agree with me, or you might find a persuasively worded email in your inbox too. 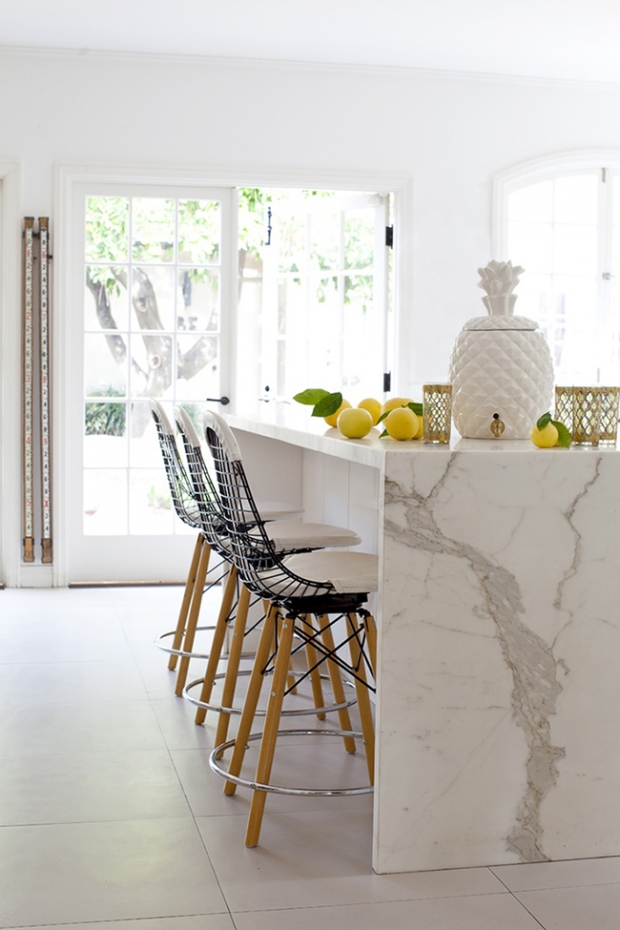 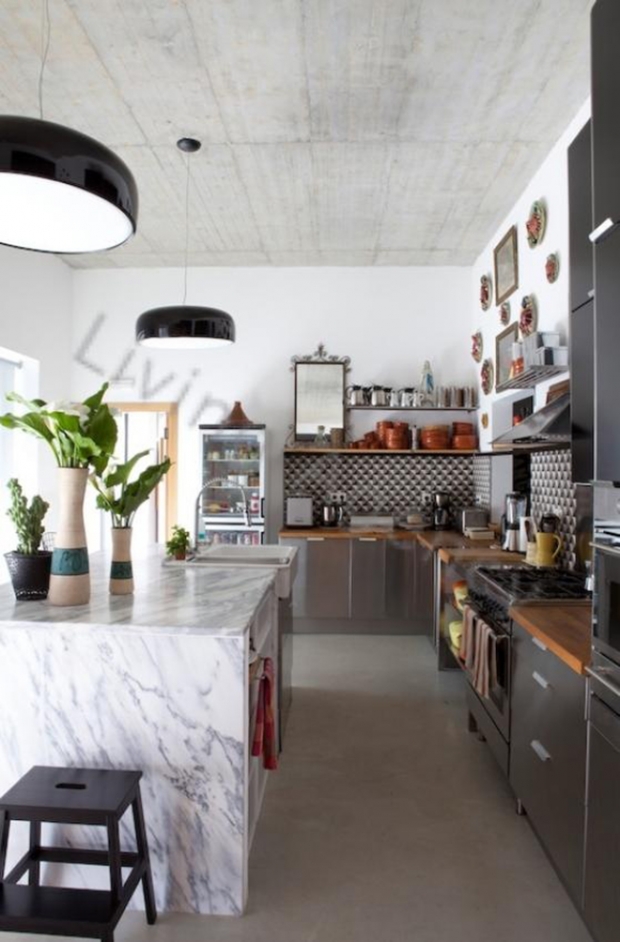 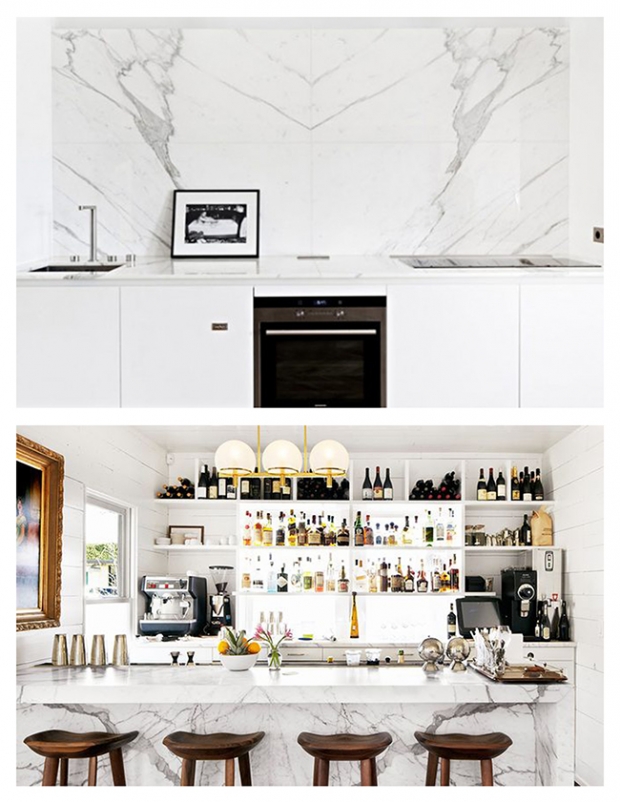 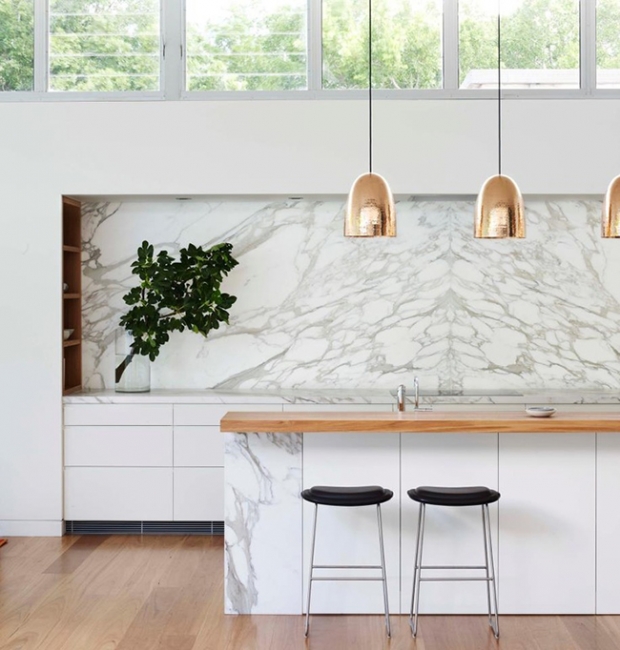 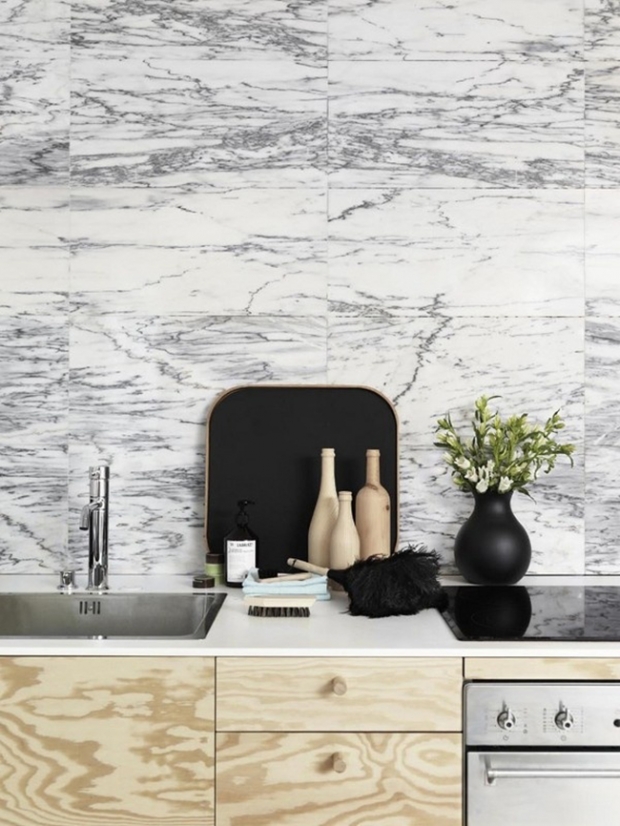 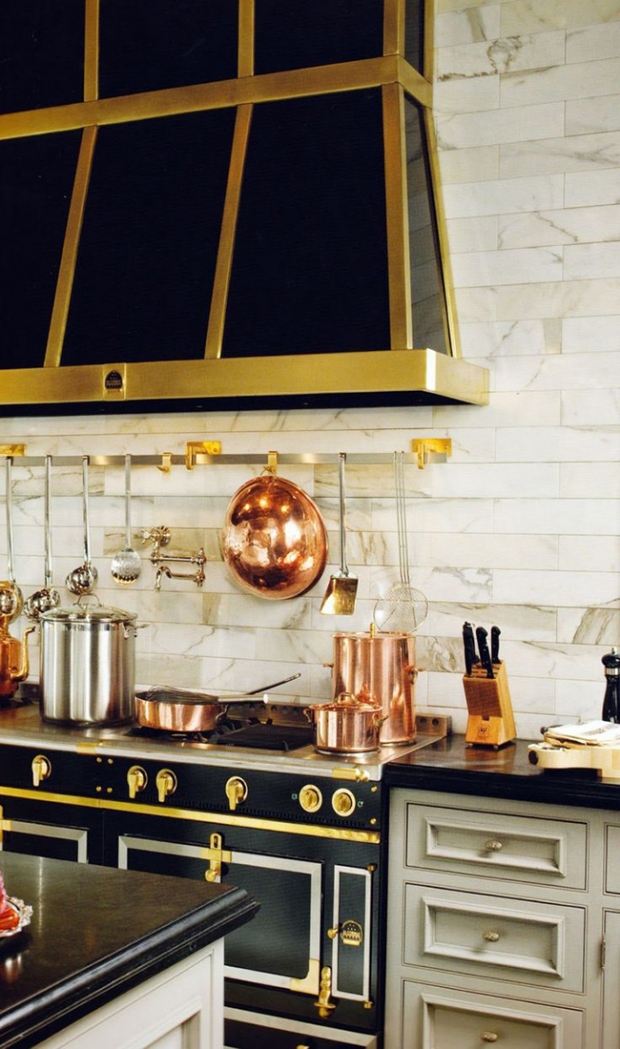