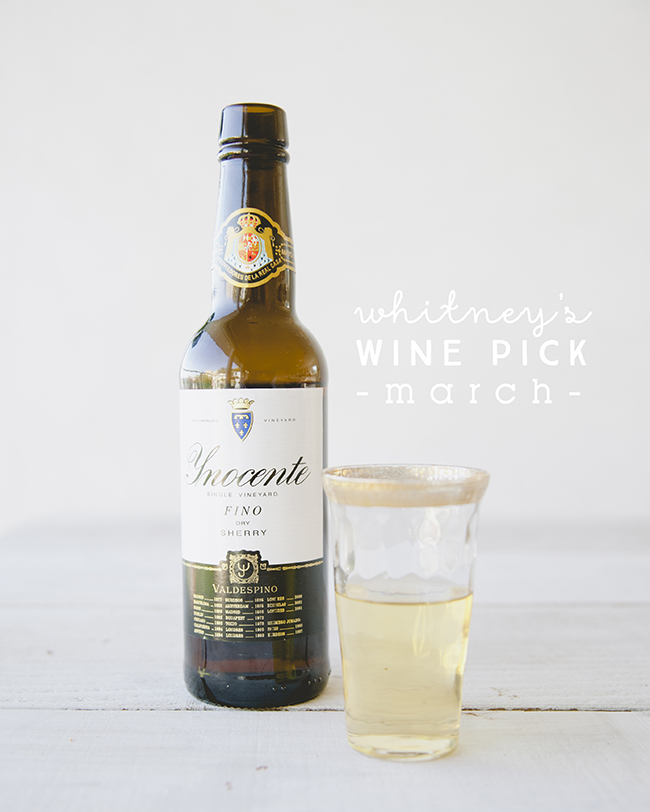 Choosing a wine can be an intimidating task for the uninitiated, but any seasoned wine drinker knows that good wine doesn’t always mean expensive wine. That’s where Whitney comes in.  She’s here to help you pick a delicious bottle at an even more delicious price.

If you don’t already know her, I’d like to introduce all of you to my dear friend, Whitney Adams, a fabulous sommelier living in Los Angeles.  Check her out her hilarious and amazing videos here!

Sherry, a wine category that is oft overlooked or just thought of as your grandma’s cooking wine, has made a comeback. And it’s about time! Folks in Spain, especially Andalusia in the south, where sherry comes from, have been hip to the versatility and amazingness of sherry for forever. If you don’t know – sherry is a fortified wine and it’s aged in a solera cask system, which gives it all of its ethereal earthy and nutty mystique. Fino is one of the driest styles of sherry and perfect as a refreshing aperitif, but also an amazing food wine. It’s delicious with everything from fresh seafood to cheese and jamon or anything with that umami factor. 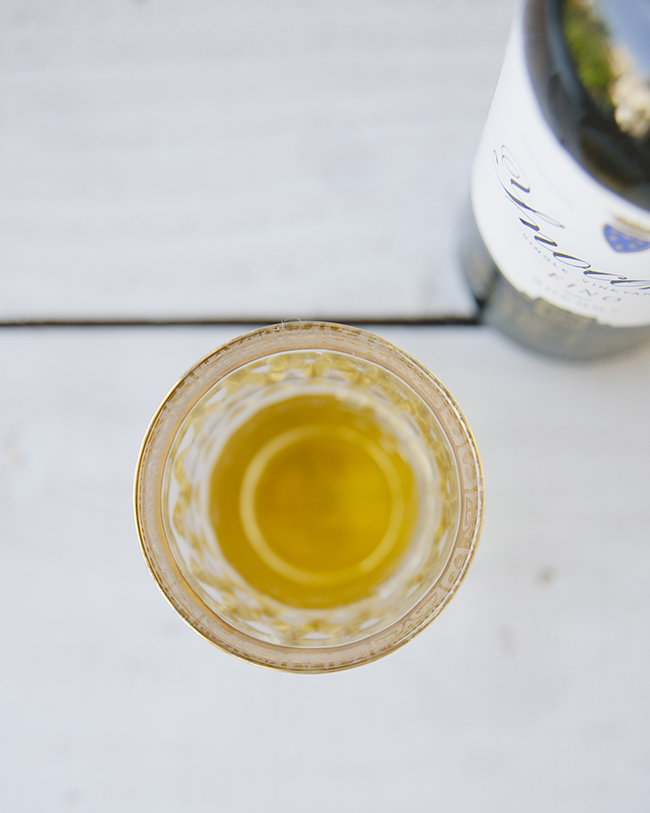 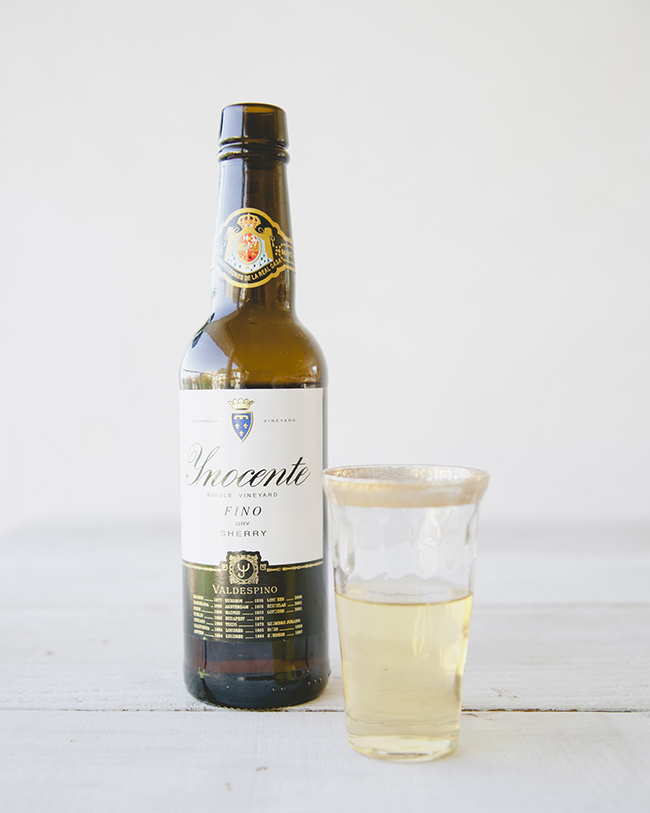 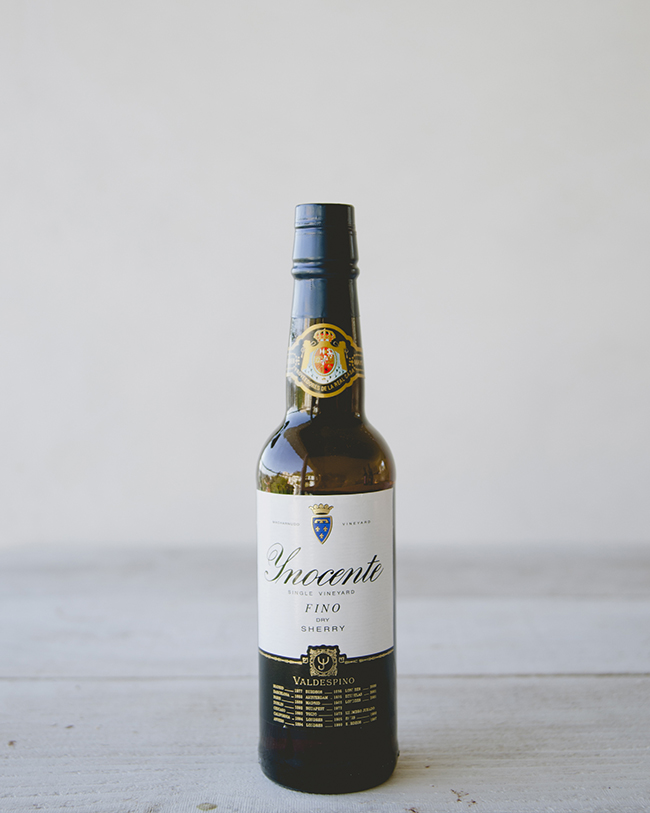