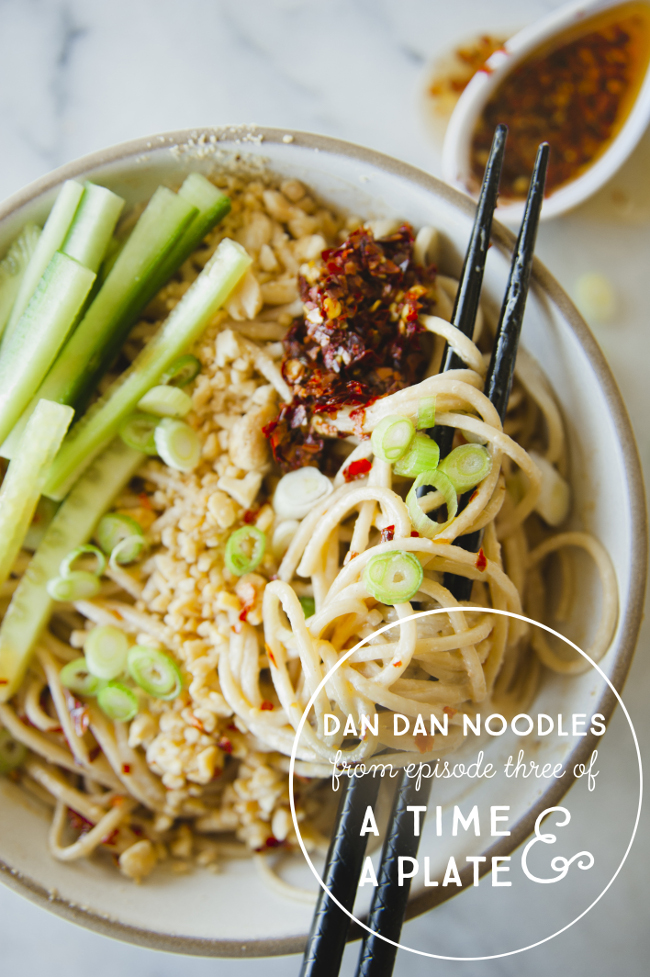 As a kid, I always envisioned Marco Polo carrying a box of spaghetti in his pack, eager to share with ready-to-eat Italians. Of course, it’s a little more complicated, more grey, and more nuanced than that, as most things are. There wasn’t even an Italy for Marco to return to. Not the way we know it anyway. Just a bunch of loosely connected kingdoms and city states, constantly at war with each other. And pasta, well, even the idea of it originating in China is disputed. In today’s episode of A Time and A Plate, we follow out long strands of noodles from the Venetian shores to the Mongol Empire to the chopsticks in the bottom of your take out bag. The spice trade led to greater globalization and Marco Polo is everyone’s fantasy of it. And the greatest symbol of medieval globalization were the noodles brought back from his 24 year journey. But like most legends, the truth is actually pretty simple.

After digging into the history of noodles, we slurped down a bowl of Dan Dan noodles from Vivian Ku’s Pine and Crane, one of my favorite restaurants in LA. Vivian joined us to talk about her delicious recipes, and even shared one with us today. Trust me, you’ll want to keep a jar of this Dan Dan sauce in the fridge, just in case, it’s so delicious. 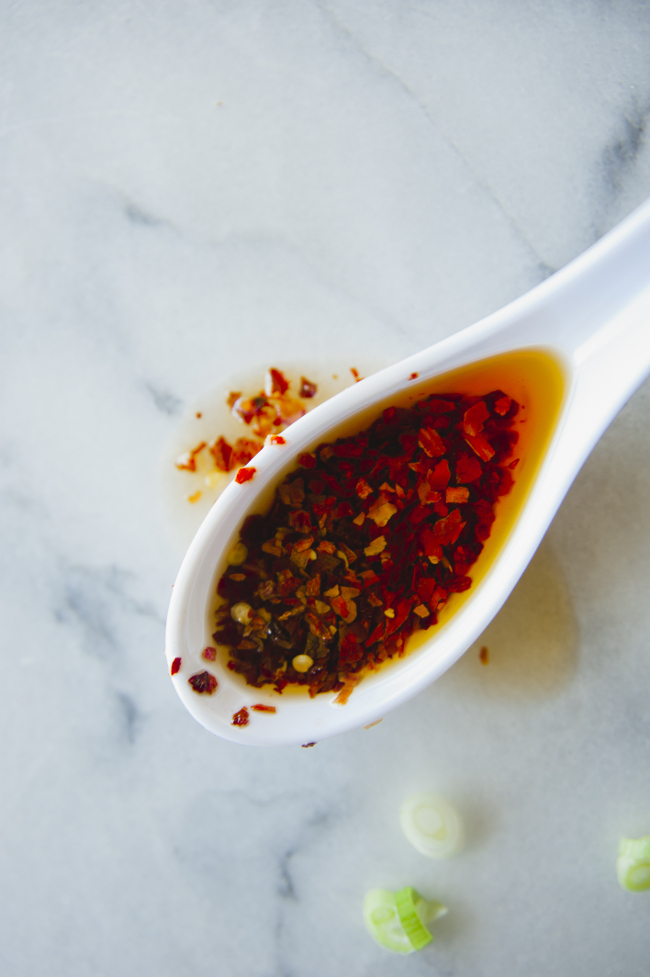 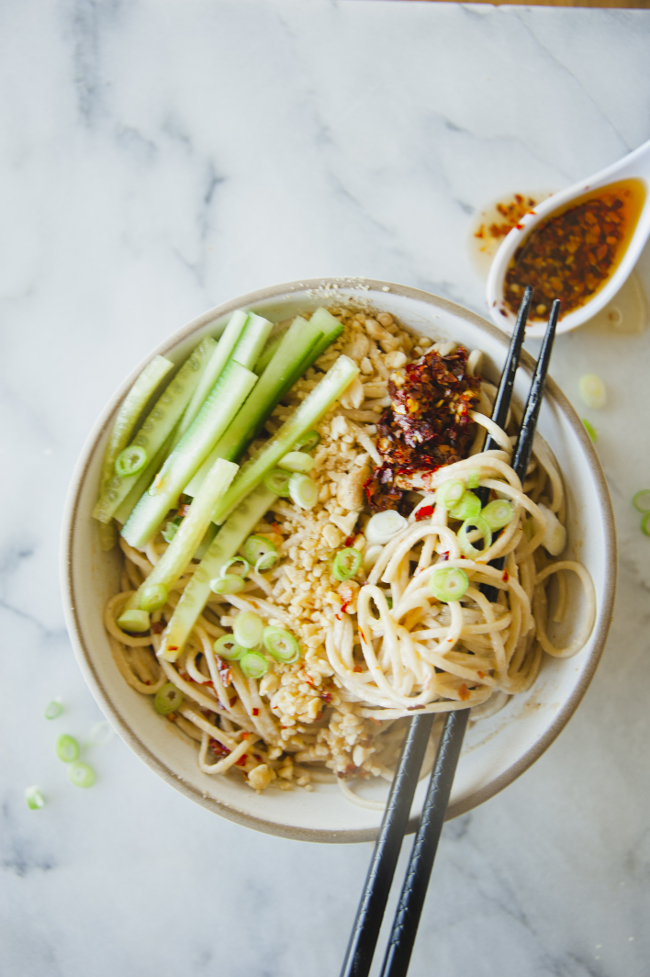 In a large pot of boiling water, cook noodles until al dente (2-3 minutes). Drain and place into bowl.

1 small bunch of dried Purple Gromwell (to color the chili oil, can be purchased at Chinese Medicine shops)

Have 2 cups of dried pepper flakes placed in a heat proof container ready. When the onions have shrunk in size and crackle turn off the heat.

Pour the hot oil over a sieve into the dried pepper flakes. Let cool and enjoy.