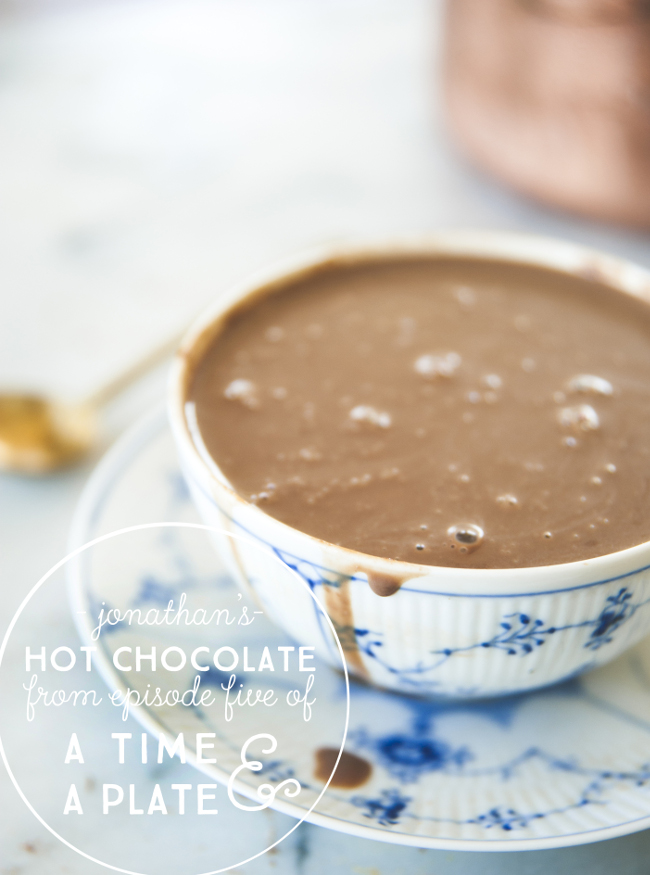 Imagine chocolate. What do you see?

Do you see a truffle? Or a bar with Willy Wonka’s Golden Ticket? Maybe an ice cream sundae? Or even a box of chocolate milk in your school lunch.

But thick, rich, almost savory, and in a small cup was probably not your first thought – but that’s how chocolate was enjoyed from the days of the Maya until the salons and chocolate shops of the early 19th century. Chocolate has almost always been drunk. And there’s a reason for that.

The gods giving you power and divine destiny with a chocolate bar just doesn’t have the same oomph as sipping from a cup, right? Or healing yourself with a tonic doesn’t feel as restorative when you can snap off a piece.

On today’s episode of my food history podcast, A Time And A Plate, we go back to 1491, and sip chocolate on the throne of Moctezuma just before the horizon to the east blackens with Spanish galleons. The world was about to change once again, and become larger than ever imagined.

Later in the episode I’m joined by my dear friend and favorite chocolatier, Jonathan Grahm of Compartes. Please make sure to listen to the episode for a fascinating interview with him about everything chocolate. When I asked him to share a recipe, he chose his favorite, simplest hot chocolate. You will not be disappointed. 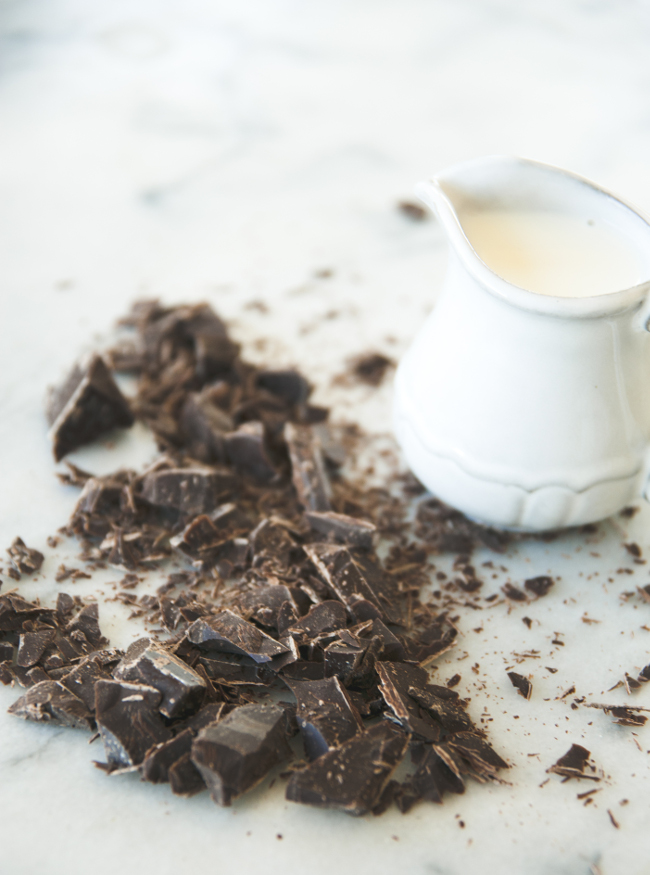 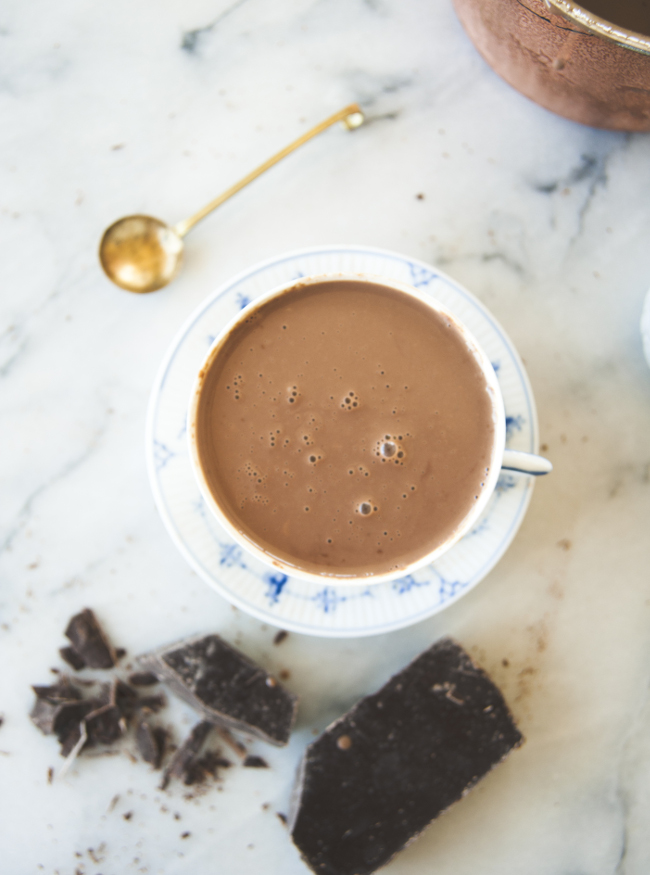 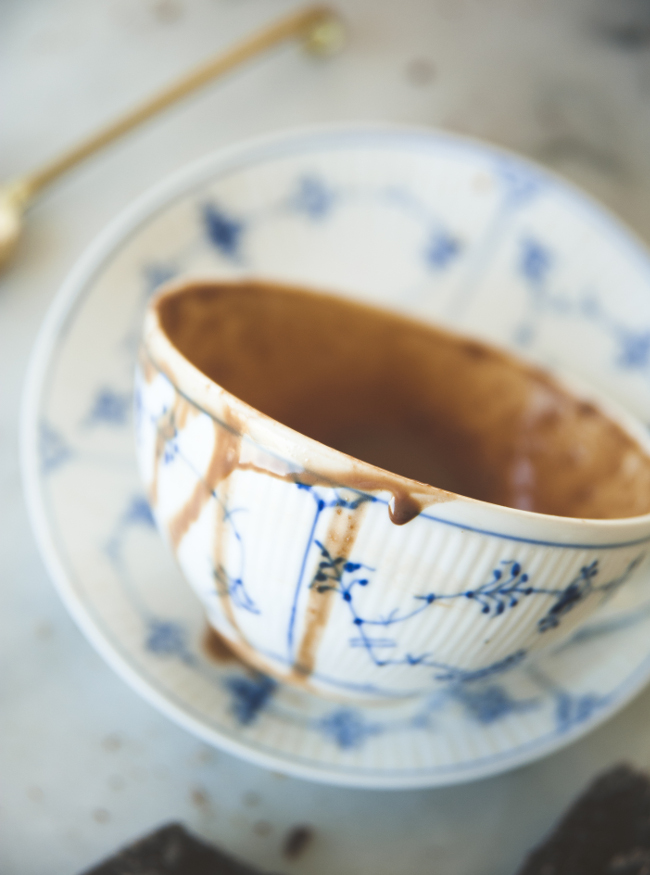 2 ounces best chocolate (dark or milk is up to you!), roughly chopped

Heat milk in a small pot over medium low heat until steaming. Take off heat and add the chocolate, whisking to get it melted and nice and frothy. Once it’s one consistency and color, pour into a cup and enjoy.

Conquest Montezuma, Cortes, and the fall of old Mexico by Hugh Thomas

Cuisine and culture: A history of food and people by Linda Civitello.