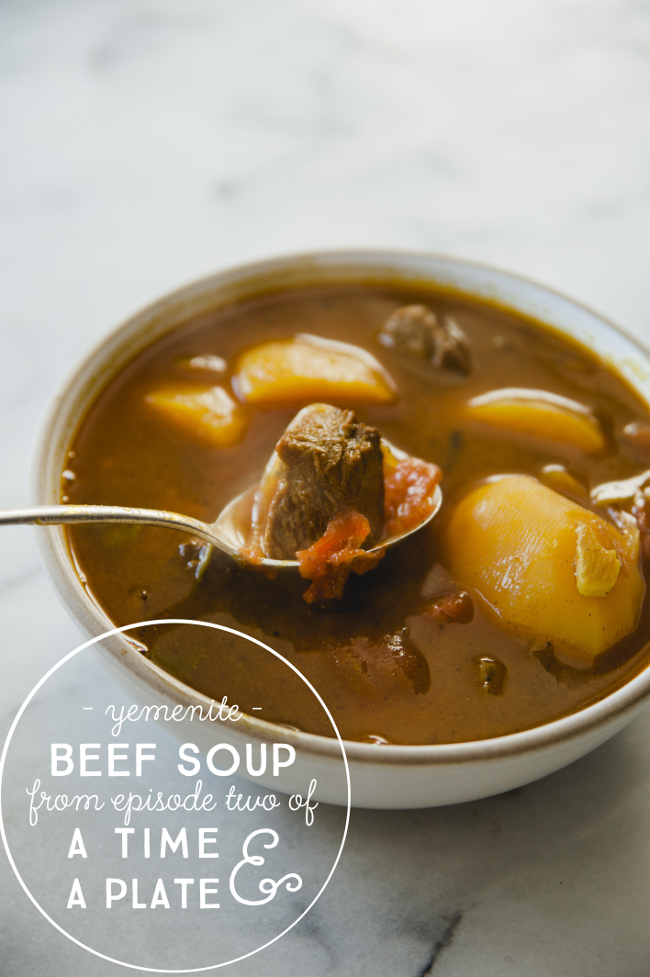 On Episode Two of A Time and A Plate, we explore the influence of the East on the West, and the explosion in the spice trade in the wake of the crusades. We also get to sit down with Chef Michael Solomonov, of Philadelphia’s Zahav who discusses Israeli cuisine and Mediterranean foodways, while sharing a recipe from his latest cookbook, Zahav: A World of Israeli Cooking.

Spices were more than just a delicious accent, medicine, or scent – they permeated almost every aspect of wealthy life. Spices told the story of who you were, where you going, where you’ve been – are you a gracious host or not, are you a snob or not. Spices became part of the silent language of wealth and status that was growing and changing Europe. For the next four hundred years, spices achieved their height of importance in international trade, whether we measure that importance in terms of the value of merchandise transported or the efforts of the great maritime powers to monopolize this traffic.  It was in the search for spices —as much as gold and silver — that Europeans went out to conquer the Seven Seas and the other continents and thus change the course of history.

This is my version of the first Yemenite soup I ever tasted at Opera in Hadera over twenty years ago (and it’s what I crave whenever I visit Israel). Other than the obvious, the main difference between the chicken and beef versions is the addition of crushed tomatoes, which combine with the short ribs to produce a serious punch of umami and just enough acidity to keep you coming back for more. 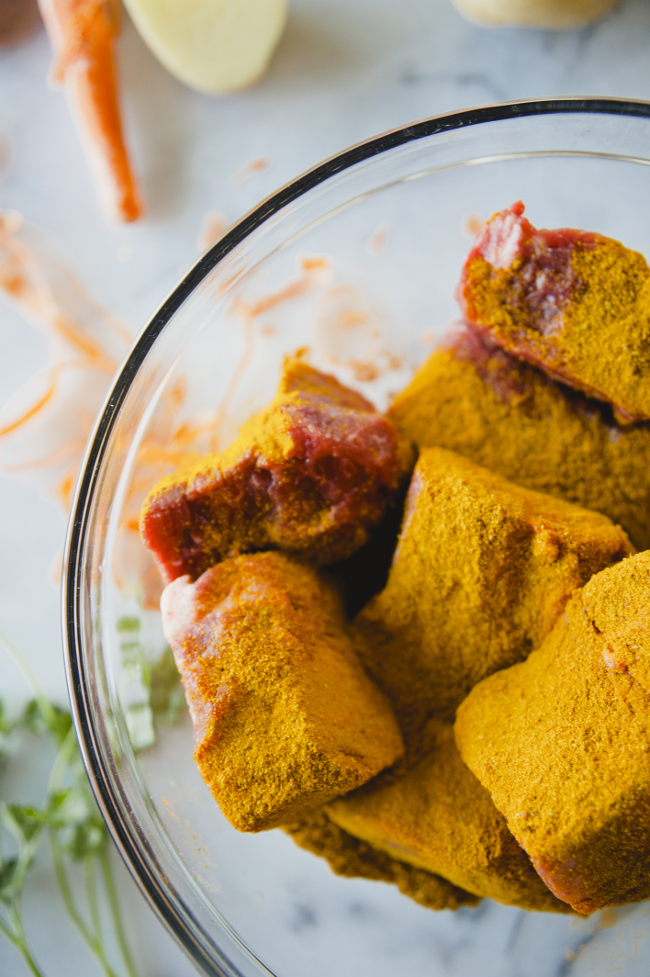 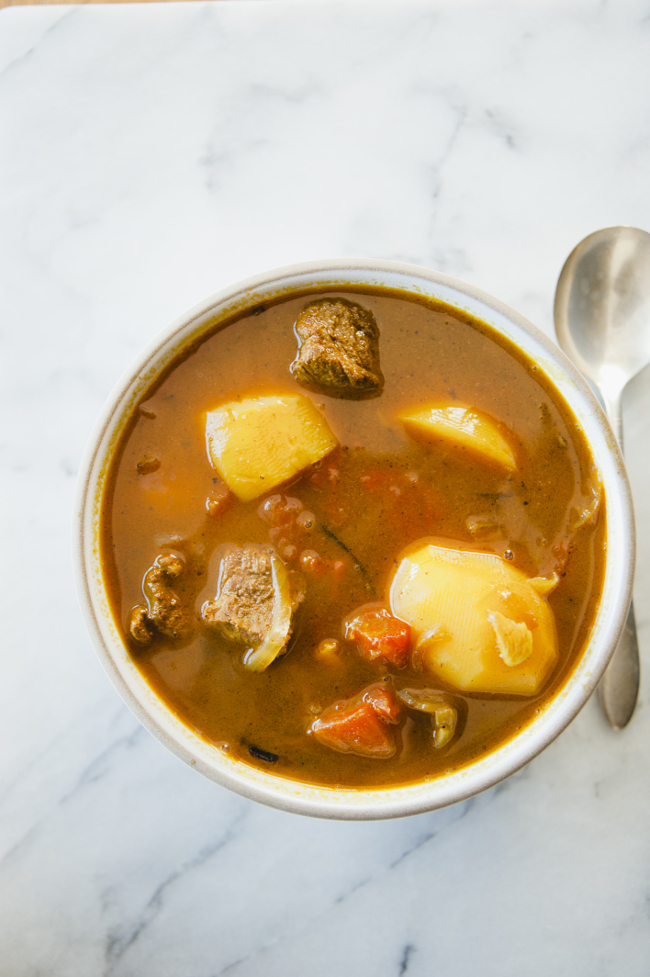 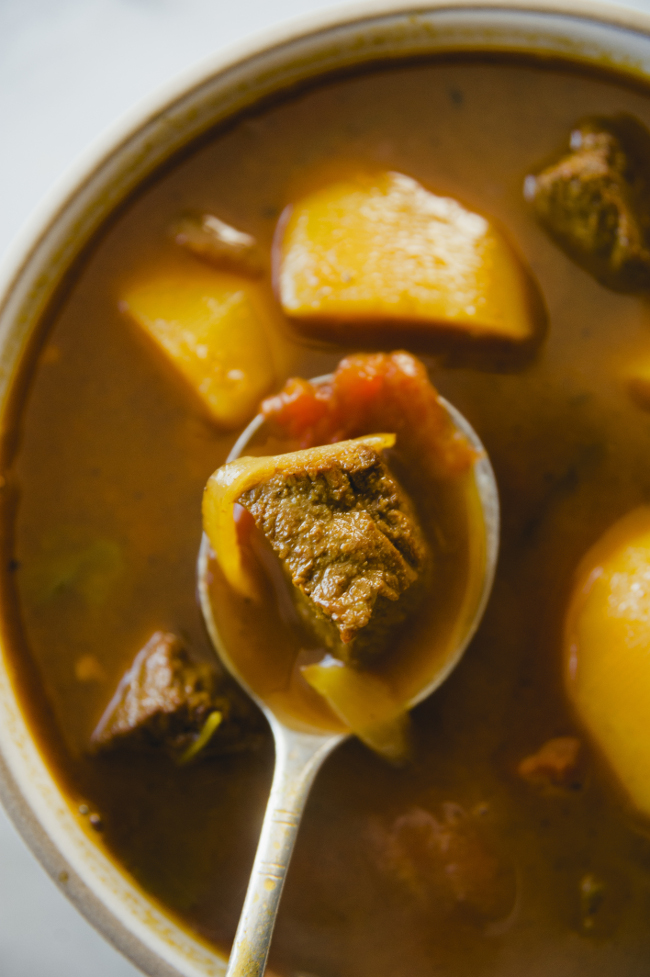 Heat the remaining 2 tablespoons schmaltz or oil in a large pot over medium-high heat until shimmering but not smoking. Cook the short ribs, turning occasionally, until browned on all sides, about 5 minutes. Remove the meat to a plate and set aside.

Lower the heat to medium-low and add the onion, garlic, and remaining 2 tablespoons hawaij. Cook, stirring frequently, until the onion has softened but not browned, about 10 minutes. Add the crushed tomatoes and cook for about 5 minutes more. Add the reserved short ribs, chicken stock, cilantro, and parsley and bring to a simmer. Cook, covered, for 2 hours. Add the potatoes and continue cooking until tender, about 20 more minutes. Serve the soup in bowls topped with cilantro and parsley leaves.

Combine and seal. Makes about 3/4 cups, and lasts for 3 months.

The bibliography for today’s episode:

Eleanor of Acquitaine by Alison Weir

An Edible History of Humanity by Tom Standage

Taste of Conquest by Michael Krondl

Cuisine and culture : a history of food and people by Linda Civitello.